Before Segwit2x was cancelled, there was some talk about fork futures. Charlie Lee and Adam Back, among others, offered to take the short position. Bitfinex distributed BT2 "chain split tokens" representing SegWit2x futures, which traded agaist USD and BTC at about ~$900. The market is pretty dead now. But what about next time?

Next time there's a major chain split in the future, It'd be really nice if we could do fork futures without a trusted third-party, right? Like, using some sort of blockchain or something. Patrick McCorry and Ethan Heilman designed a really nifty fork future construction that does not require a malleability fix, but does require strong replay protection. Here I'm presenting a version that requires a malleability fix, but works with weak replay protection.

We can create an on-chain forward of a coin that doesn't exist yet. We do this by leveraging the replay protection mechanism. Its details should be known well in advance of the fork. We can create and sign, months before the chain fork, a series of transactions that splits the coins. Then we broadcast them after the fork. As long as the timing of the fork and the replay protection mechanism remain unchanged, everything is safe and trustless.

DO NOT DO THIS YOUR COINS WILL BE STOLEN. SERIOUSLY. THIS DOES NOT WORK WITHOUT A REPLAY-PROTECTED FORK.

Instead of making tx1 and tx2, Alice and Bob could cooperate to make a joint funding tx. Other transactions would be modified to spend the single output from this transaction, rather than the two outputs from tx1 and tx2. This would simplify the setup process, and decrease on-chain complexity.

Assuming transactions are constructed properly and verified by both parties before funds are moved, there are few failure cases. These relate mostly to parties not broadcasting their transactions in a timely manner. The major exception is chain-split related failures, which are discussed below.

If Bob does not sign and broadcast tx2, he may 'troll' Alice by forcing her to lock her coins for several weeks. This results not in loss of funds, but rather in opportunity costs for Alice as her funds are locked. This may be solvable via transaction invalidation constructions like the one used in McCorry and Heilman's paper above.

If Alice does not broadcast tx3 in a timely manner, Bob will take her coins by broadcasting tx4 on both networks. Alice is responsible for ensuring that tx3 is included in a BTC block before tx4 becomes valid.

If Bob does not broadcast tx4 in a timely manner, Alice can broadcast tx5 on BT2. This would invalidate tx4 and steal some of Bob's expected BT2 payout. The remaining BT2 would be "stuck" in the shared multisig. Bob would then have to convince Alice to cooperate to gain access to those coins again. Bob must ensure that tx4 is included in a BT2 block before tx5 becomes valid. 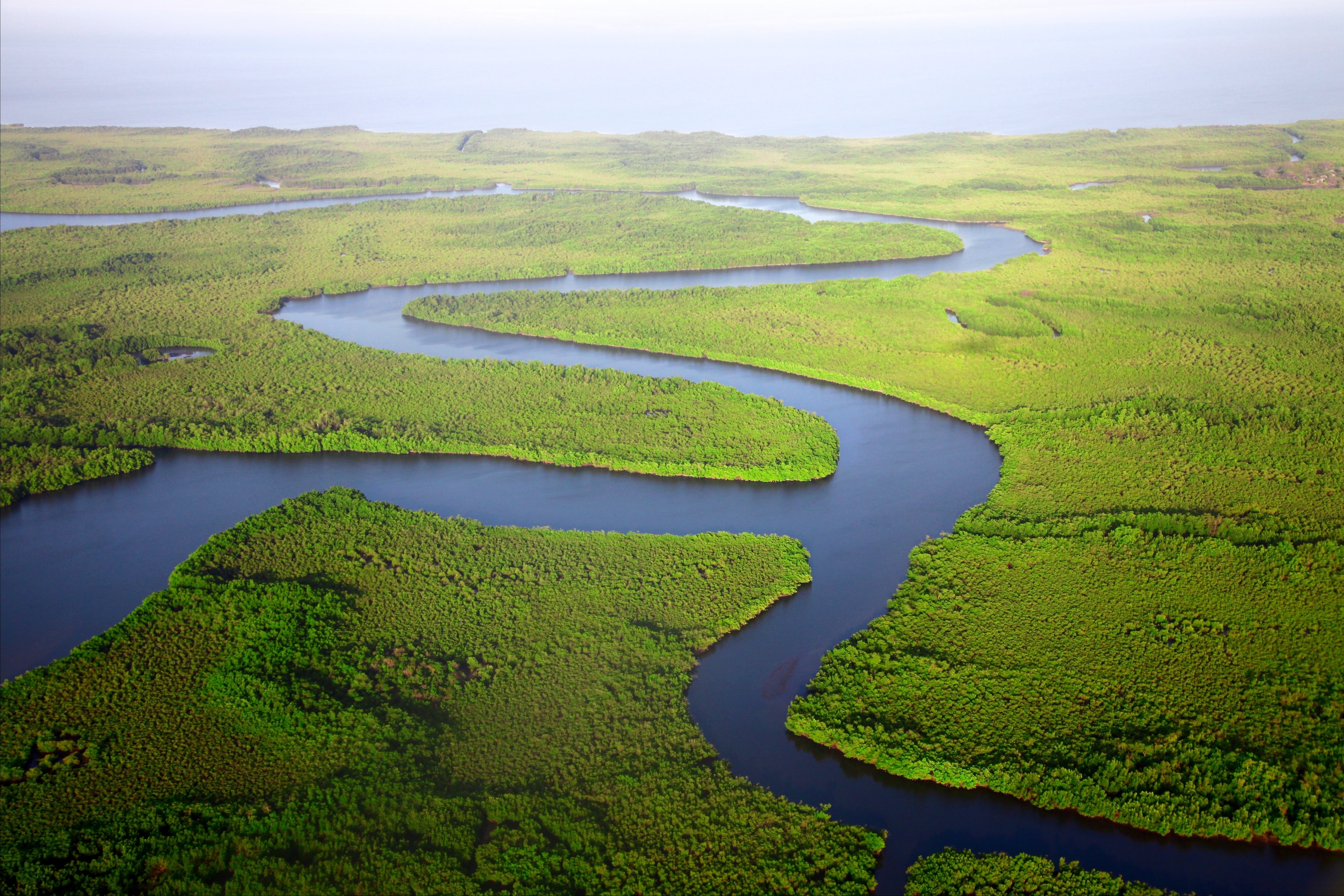 If the chain split is delayed significantly, it's possible that tx3 would unlock before the split. This would allow Alice to steal Bob's funds by broadcasting tx3. Alice would receive all pre-split coins, and thus all post-split coins.

If the chain split is moved forward significantly, it is only risky if it interrupts the setup process. For example, if Alice has funded pre-split coins, and Bob funds post-split BT2 only, then tx3 never becomes valid. Bob may steal Alice's BT2 via tx4, and Alice will be forced to wait for tx5 to become valid to reclaim her post-split BTC.

It is crucial that both parties have a high degree of confidence that the split will occur as scheduled, and that the replay protection mechanism will not change. It is also advisable that both parties enter into an enforceable legal contract that prevails in the event of unforeseen circumstances.

One major downside of this approach is that Bob is forced to wait longer than Alice to retrieve his coins. We can minimze Bob's wait time while maintaining safety by adding an additional script and transaction. This ensures that Bob's coins are accessible as soon as Alice retrieves hers.

In case you missed it the first time: DO NOT DO THIS YOUR COINS WILL BE STOLEN.

With this construction, Bob is guaranteed his BT2 by tx4, but may retrieve his BT2 as soon as Alice retrieves her BTC. His time lock is the lower of (tx3's time lock + n blocks) and tx4's time lock. The worst that Alice can do is delay the broadcast of tx3 and tx6 until just before she expects tx4's time lock to lapse. This is risky for Alice. The closer she gets to tx4's time lock date, the more likely it is that she will lose her coins.

On-chain fork forwards should be possible for all SegWit-enabled coins. There is no implementation of the protocols described above. So right now, this is just a curiosity. I intend to have a solid implementation by the next major fork event. If you're interested in these sorts of transactions on forks or across multiple chains, please shoot me an email, or a DM on twitter.

Simplicity is a proposal for a new language for programmable blockchain scripts. It tries to learn from and address…

Bitcoin, having no discernible faults, comes equipped with several different time locks. These tools allow you to specify time-based…